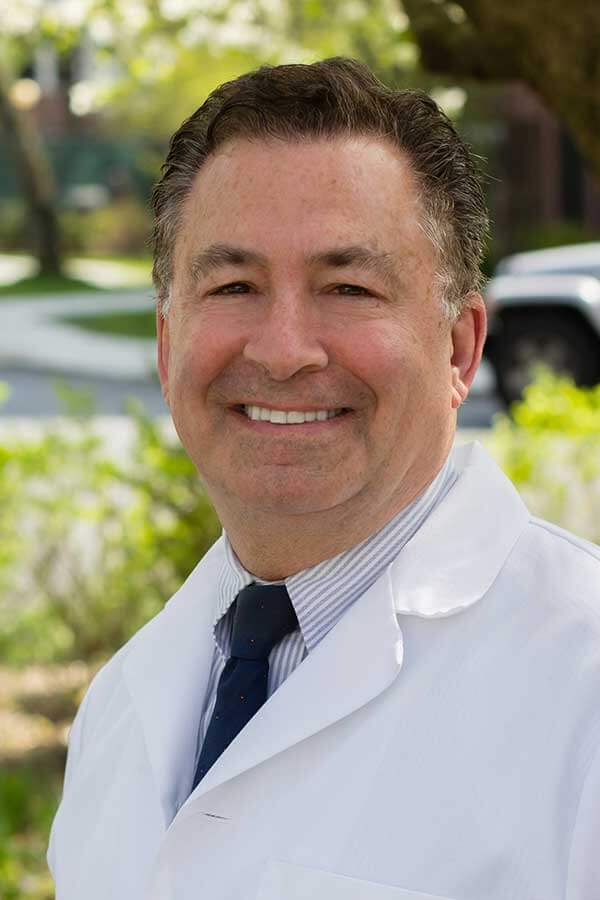 Dr. Minoli graduated from Fordham University and earned his dental degree from SUNY at Buffalo School of Dental Medicine. He then completed a General Practice Residency at The New York Hospital/Cornell Medical Center, where he later worked as the Supervisor of that program. He has also served as the Chief Consulting Dentist at Mary Manning Walsh Nursing Home, President of the Eastchester Dental Society, Chair of the New York Section of the American College of Dentists, and President of the New York Academy of Dentists.

Dr. Minoli is currently an Assistant Professor at Cornell Weill Medical College, where he is a faculty member of the General Practice Dental Residency Program. He is also a member of the American Dental Association, the New York State Dental Association, the First District Dental Society, the American College of Dentists, and the New York Academy of Dentists. Dr. Minoli also helped to create a nationally awarded mentorship program for young dentists.

Dr. Minoli grew up in Brooklyn, New York and spent many afternoons in his grandfather’s dental office. His grandfather was a wonderful role model and served as the inspiration for his future career. In his spare time, Dr. Minoli enjoys golfing, tennis, and competing in marathons.

Back to Meet Our Team
HOME